On March 27, 1964, at 5:35 pm,residents of Alaska were heading home from work, making dinner for their families, getting ready to attend services (it was Good Friday).  At 5:36 pm, a 9.2 megathrust earthquake violently shook the state. All over Southcentral Alaska, buildings collapsed, man-sized fissured appeared in the earth. Some houses literally slid into the sea. Fuel containers caught fire. Trains derailed.

Within an hour, tsunamis struck coastal regions and small islands that were home to dozens of canneries and small fishing towns. Local tsunamis caused by calving ice walls hit almost immediately; tectonic tsunamis from father out in the ocean shortly afterward reached as high as 50 feet when they slammed into the island of Kodiak. One wave completely wiped out the village of Chenega, killing a third of its residents.

My novel-in-progress, THE VOLUME OF WATER, is set in Kodiak and the surrounding islands in 1964, and I’ve done a lot research into the devastation caused by the quake and tsunamis. It’s terrifying to think that something could happen so unexpectedly and literally wipe out your way of life forever, but that’s exactly what happened.Some villages were so badly devastated that the residents chose to move elsewhere rather than try to rebuild. The town of Port Lions, on Kodiak Island, got its name when villagers from the decimated island village of Afognak relocated there – with the help of the Lions Club.

Here’s an old photo of the town of Kodiak before the earthquake and subsequent tsunamis: 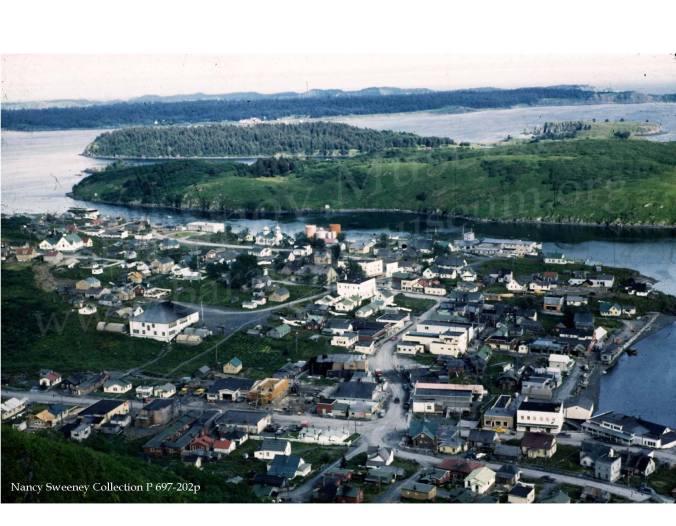 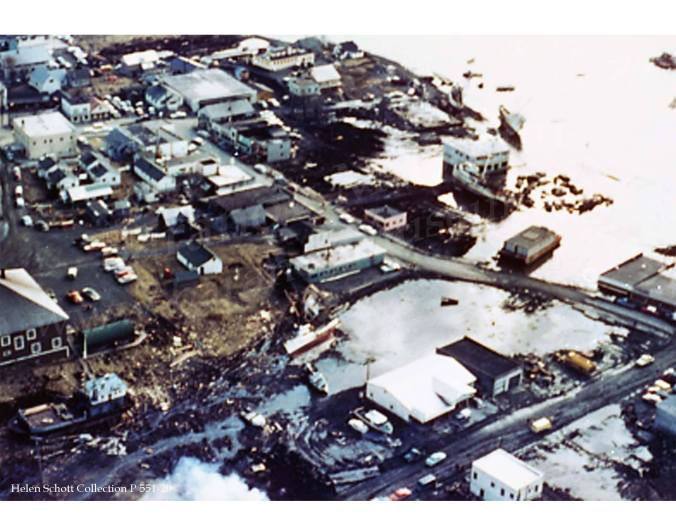 Alaska’s governor Bill Walker has declared a day of remembrance, with state flags lowered to half-staff in honor of the more than 130 Alaskans who lost their lives because of the quake and tsunamis. Today is officially “1964 Alaska Earthquake Remembrance Day.”

For those who lived through it, and those who lost loved ones, every day is remembrance day.

As March 27th approaches, it’s hard to get earthquakes off my mind. Below is a great short film by the U.S. Geological Survey that reveals the scope of the biggest earthquake ever to hit the Northern Hemisphere, the Good Friday Quake that hit Alaska on March 27, 1964.

The ’64 quake lasted over four minutes. That’s a ridiculously long time for an earthquake. Four minutes is how long it takes Elsa to sing “Let It Go” in the movie Frozen. It’s how long hard-core, Olympic-level runners run to reach a mile. In four minutes on a typical day in the United States, 30 babies are born, 38 people die, and 4,080 Big Macs are eaten. Four minutes in a 9.2 earthquake is forever.

Watch the video. When you’re done, check your watch. The video below – four minutes and four seconds long – is shorter than the quake itself. 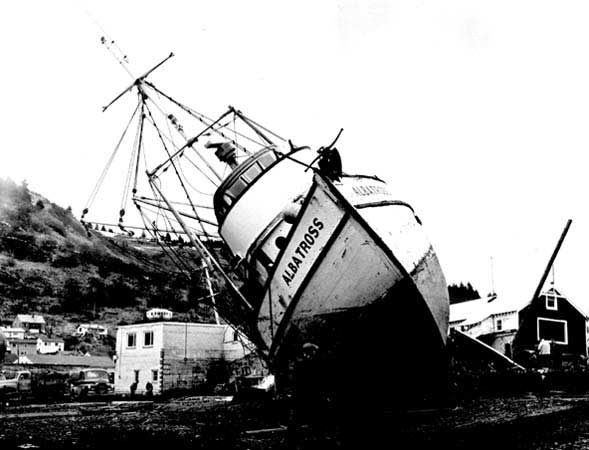 The anniversary of the 1964 Good Friday Quake is coming up. On March 27th, it will have been 51 years. That’s a lifetime really, but the scars from the destruction are still visible throughout Alaska. It just bears remembering that we should never take anything for granted; it can all be wiped away in an instant.